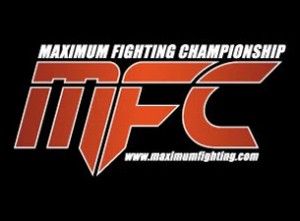 Submission specialist, Jacen Flynn, has signed on to compete in the Maximum Fighting Championship.  He is looking to make an immediate impact in the organization’s middleweight division and brings a potent mix of Brazilian Jiu Jitsu expertise and raw aggression to the MFC ring.

Hailing from Twin Falls, Idaho, Flynn is known for coming at his opponents quickly and aggressively.  He recently submitted Edwin “Babyface” Dewees in 44 seconds.  His live-by-the-sword-die-by-the-sword mentality has seen all but one of his fights end in a submission.

At 33, Flynn is looking for an immediate challenge in his new MMA home: “I want to fight tough guys, and I know a lot of guys say that, but I truly want those tough fights.   I want to challenge myself.”  Although his first opponent is yet to be announced, the MFC’s middleweight division has a number of fighters ready to give Flynn the challenge he’s looking for.  The undefeated Brendan Kornberger is coming off a first round TKO and looks hungry for a new challenge, and the potential for a jiu jitsu showdown between Jacen Flynn and Thales Leites is very intriguing.

No matter who ends up in the cage with Flynn, they are in for a fight. Flynn brings a highly intelligent game that’s seen him capture 9 of his 10 wins by submission.  “I really sit down and break down technique, and I want to apply as much as I possibly can to making moves efficient,” explained the Idaho black belt. 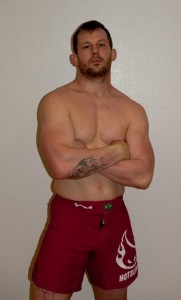