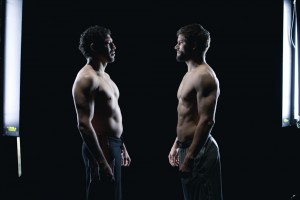 SAN JOSE, CALIF. (April 12, 2012) - SHOWTIME Sports® traveled to the home of STRIKEFORCE® mixed martial arts in San Jose, Calif., to conduct a video and photo shoot for next month’s mega STRIKEFORCE event.  On hand were heavyweights Josh Barnett and Daniel Cormier, slated to face off in the final of the STRIKEFORCE World Grand Prix: Heavyweight Tournament, May 19, 2012 from the HP Pavilion in San Jose.  Also featured in yesterday’s shoot were co-main event fighters Gilbert Melendez and Josh Thomson, who will meet on the same evening for the third time in their MMA careers, to cap off one of the most exciting trilogies the sport has seen. 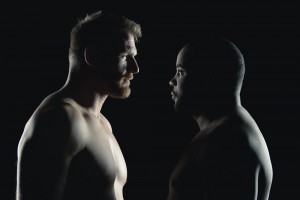 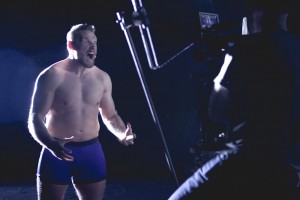 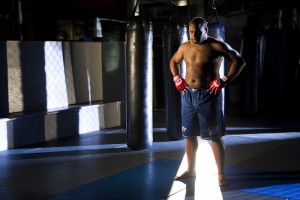 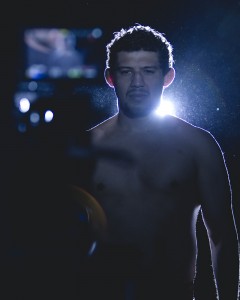 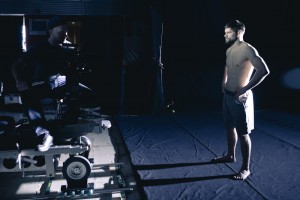 Tickets for the STRIKEFORCE World Grand Prix: Heavyweight Tournament Final are on sale at the HP Pavilion ticket office, all Ticketmaster locations, online at Ticketmaster.com or charge by phone at 1-800-745-3000.