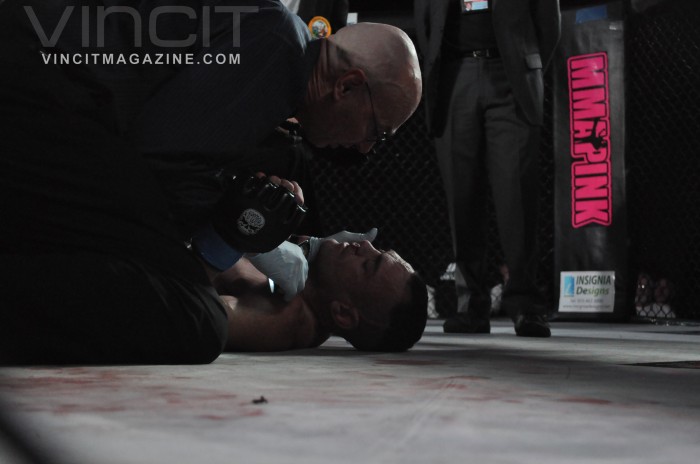 At an event where TKO’s seemed to be the common theme that evening – the crowd on Saturday night overwhelmingly agreed on the best knockout of the night…possibly even the year!

Noah Schnabel (black trunks) got blind-sighted by a roundhouse to the face from Team Alpha Male’s Derek Formoso (camo trunks) which knocked him unconscious and sent doctors rushing in until the paramedics arrived.

Just the sound from the contact of Formosa’s kick alone, was enough. Fans in the back of the arena knew it was a serious blow even if they hadn’t seen it. The sound of of the slap echoed as it silenced the crowd in an instant. Then an enormous roar of excitement followed moments later. Roars from a packed house of MMA fans who at that moment – had just cashed in every dime they paid for fight tickets that night. Without question, the fans got their money’s worth on Saturday night.

West Coast Fighting Championship put together one of the best cards we have covered recently and we are anxiously looking forward to covering their next event. 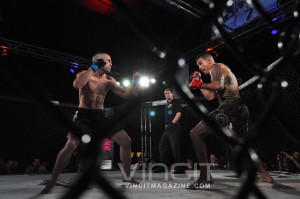 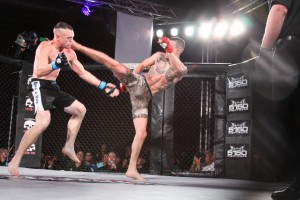 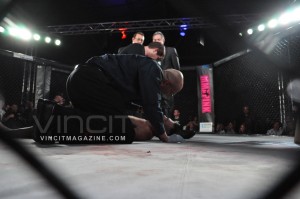 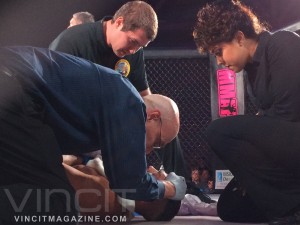 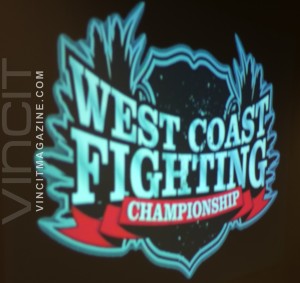